Premium bulk cooking oils and shortenings for the food industry.

Bremer Ingredients has been a distributor of wholesale food ingredients for over 65 years. We offer a wide variety of USP grade shortening, cooking, and frying oils in 35lb-50lb quantities.

From our warehouse in Zeeland, Michigan we make regular deliveries throughout Michigan and Northern Indiana with our own dedicated fleet.

Corn oil also known as Zea Mays Oil, is most commonly used for salads and cooking oil. Because of its large smoke point, it can also be used as a premium bulk fryer oil.

Soybean oil, a byproduct of soy meal processing, is usually used for baking and frying, with a smoke point even higher than corn oil. Its versatility and ability to withstand heat also make it a wise selection for sautéing.

Non-GMO soybean oil is your choice when you’re looking for the properties of soybean oil with the assurance the seeds have not been genetically modified.

Canola oil is a type of rapeseed oil with a high smoke point and low level of erucic acid, making it an ideal commercial frying oil. Our bulk canola oil has a smoke point of around 400 degrees Fahrenheit, and is packaged in 35lb containers.

Olive oil is the first choice for a commercial cooking oil by many industry professionals due to its healthful properties. Wholesale olive oil prices are based on commodity pricing, and fluctuate with market changes. Contact one of our experts at Bremer today for the most up to date bulk olive oil pricing.

Cake & icing shortening, specifically formulated for cakes and icing that need to hold designs or allow for more intricate decorating, not only enhance the look of your pastries but enhance the flavor as well.

Donut frying shortening makes your donut creation more efficient. With less time required for glazing and optimum conditions for pristine flavor, donut fry shortening is the answer for batches of any size.

Sweetex shortening creates some of the most adaptable, flavorful icings with its best use being with high-ratio cakes.

Is there a minimum order amount?

Yes. There is a $400 minimum for all delivery orders.

Are the containers pre-packed?

Yes. 35lb oil containers are placed 60 to a pallet.

50lb shortening containers are placed 36 to a pallet.

How are the oils pressed?

The majority of our oils are solvent extracted. However, we do offer a variety of oils that are expeller pressed, or cold pressed.

Looking for something specific? 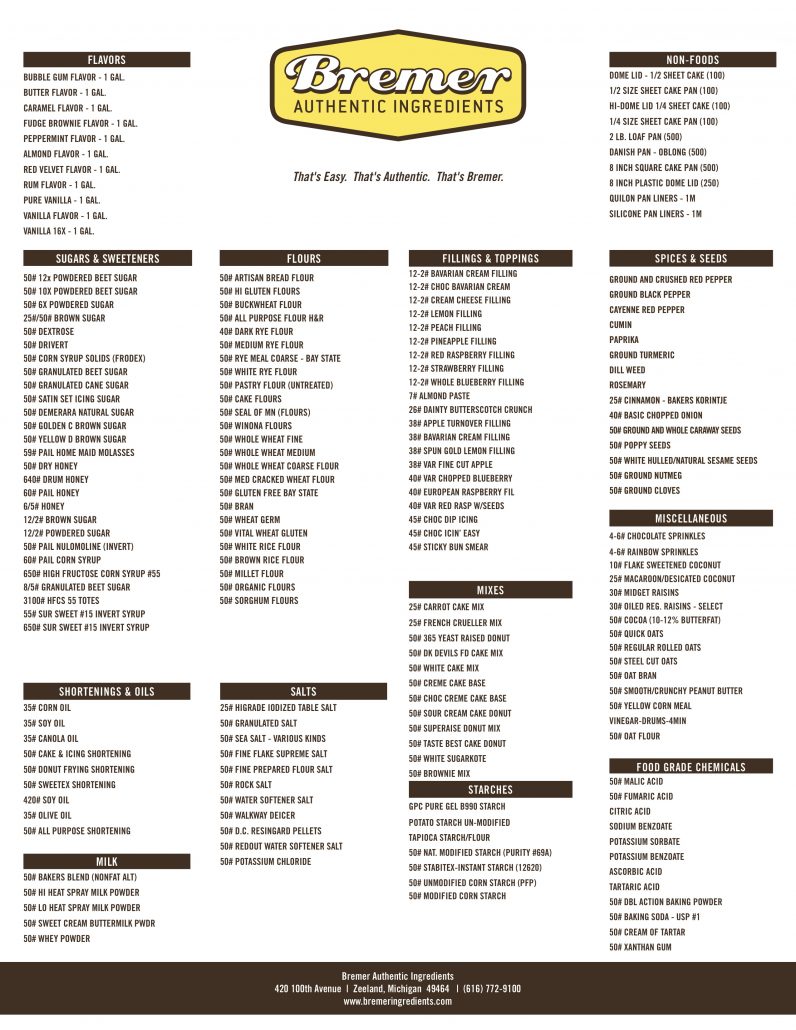 Or Let Us Know

Fill out the form below